Construction of the new detention centre has started!

12-09-2017 - Despite strong opposition of over 100 organisations, in a few months children will be detained in a new closed centre in Belgium.

In a few months, children will be detained in a closed centre in Belgium. Construction of a new closed centre for families with children, next to Brussels Airport, has started. Despite strong opposition of over 100 organisations, the government is going through with its plans.

Belgium has started construction of a new closed centre, specifically for families with children. A few months ago, the Platform Minors in Exile, UNICEF Belgium, Vluchtelingenwerk Vlaanderen, CIRÉ, Caritas International et JRS Belgium launched the campaign "You don't lock up a child. Period." To this day, over a 100 organisations have positioned themselves against construction of this centre, and against child detention.

Unfortunately, their call was not heard: the govenment seems determined to go through with its plans. This means that, in a few months, children will be locked up in a closed centre in Belgium.

A child does not belong in a closed centre. The UN-Committee on the Rights of the Child has stated that child detention violates their fundamental rights. Many experts have concluded that child detention can never be in their best interests. Furthermore, the profound negative impact of detention on children's health, development and well-being has been repeatedly proven, even when detention is short and takes place in relatively humane conditions. [1],[2].

Belgium has been convicted by the European Court of Human Rights for the detention of children in inappropriate conditions. After this, Belgium developed alternatives to detention, such as the "return houses". If Belgium resumes detention of innocent children, it takes an unacceptable step backwards regarding children's rights.

More than 100 organisations ask the governement to stop construction of the new centre immediately, because "You don't lock up a child. Period.". 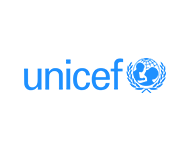 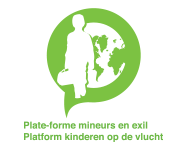 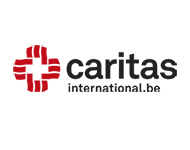 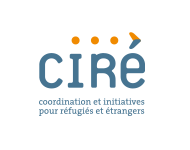 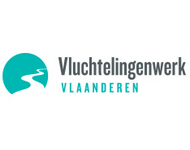 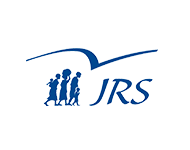 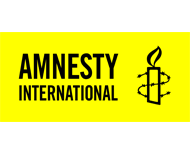